Prophecy. Apollo and the Art of Prophecy 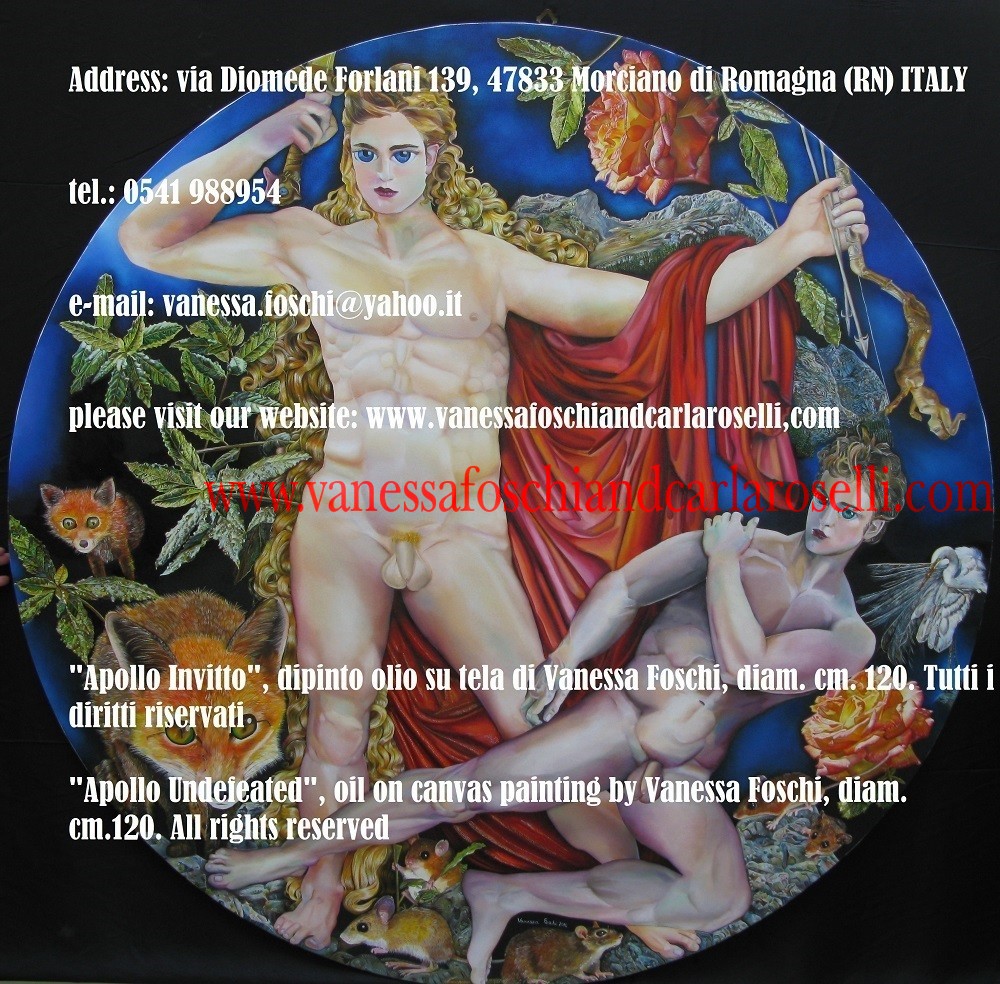 In the background of the painting “Apollo Undefeated” by Vanessa Foschi you can behold the sparkling twin peaks of Mount Parnassus the seat of prophecy. It was called, in the renowned glyconic verses 226, 227 of Euripides’s “Phoenicians”, “shining rock that gives off a twofold blaze of fire”. As said by Aeschylus in the prologue of the “Eumenides”,vv. 21-27, beneath its summit lays the hollow “Korykian” cave sacred to the Nymphs . In its recesses gods like to dwell and the inhabitants of Delphi used to hide the treasures of the oracle in bad times, as testified by Herodotus.

Ovid (Metamorphoses I, vv. 315-320) says that this was the place where the little boat  of Deucalion, son of Prometheus, landed after the deluge. All the rest was covered with sea, because of the wrath of Zeus against  evil mankind. Here fair Deucalion with his wife Pyrrha first of all prayed to the nymphs of the Korykian cave and to the spirit of the mountain: 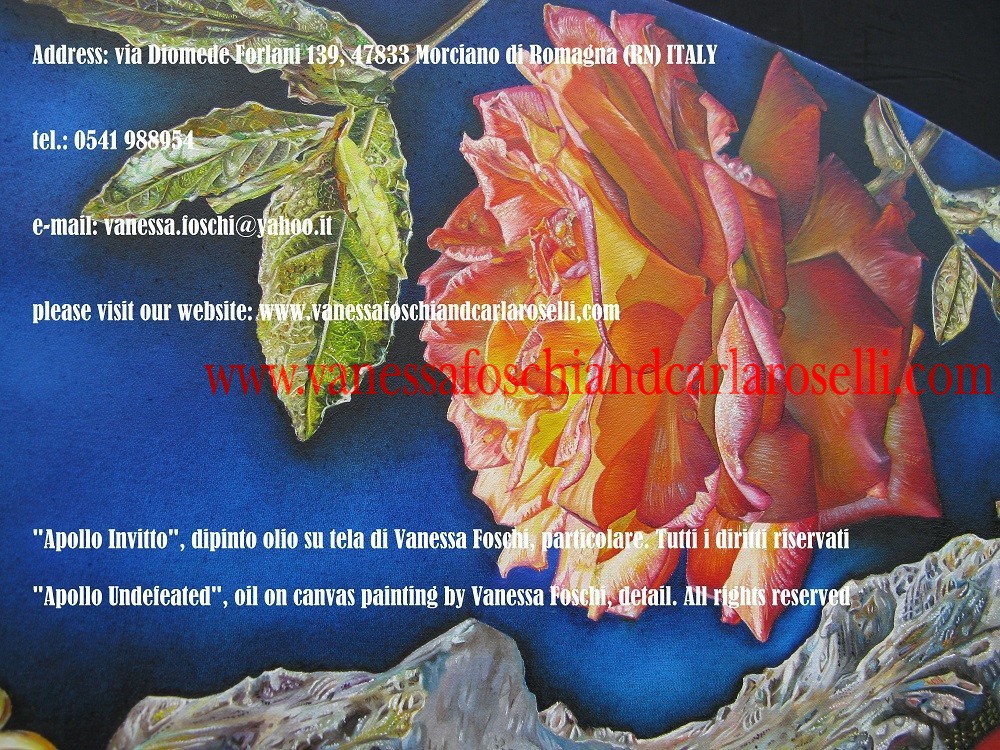 All the heath is also the shared dominion of Bacchus Bromios (“the Obstreperous”), the leader of Bacchants. Here the Thyads of Athens led his sacred  dances in stages during the winter festivals(Pausanias, Phocis). In the orphic mythology was said that Iacchus, a former version of the Theban one, was slayed by the Titans and that the remains of his body, except for the heart, were buried in Mount Parnassus by Apollo.

The mountain is silhoutted against the sky of Delphi . Apollo received the seat by his maternal grandmother Phoebe (Diodorus,”Historical Library” V, 67). It was  a birthday gift (Aeschylus, “Eumenides” prologue, vv.6, 7) . The previous keeper of the seat was Themis who inherited it from  Earth/Gaia herself.

From his father Zeus he also got the art of prophecy  (Aeschylus, “Eumenides” prologue, v.17) . He casts  oracles through his prophets from an hearth of eternal fire. It was located at the center of earth (Euripides, “Ion”, vv.461-464, Aeschylus, “Libation Bearers” v.1037). 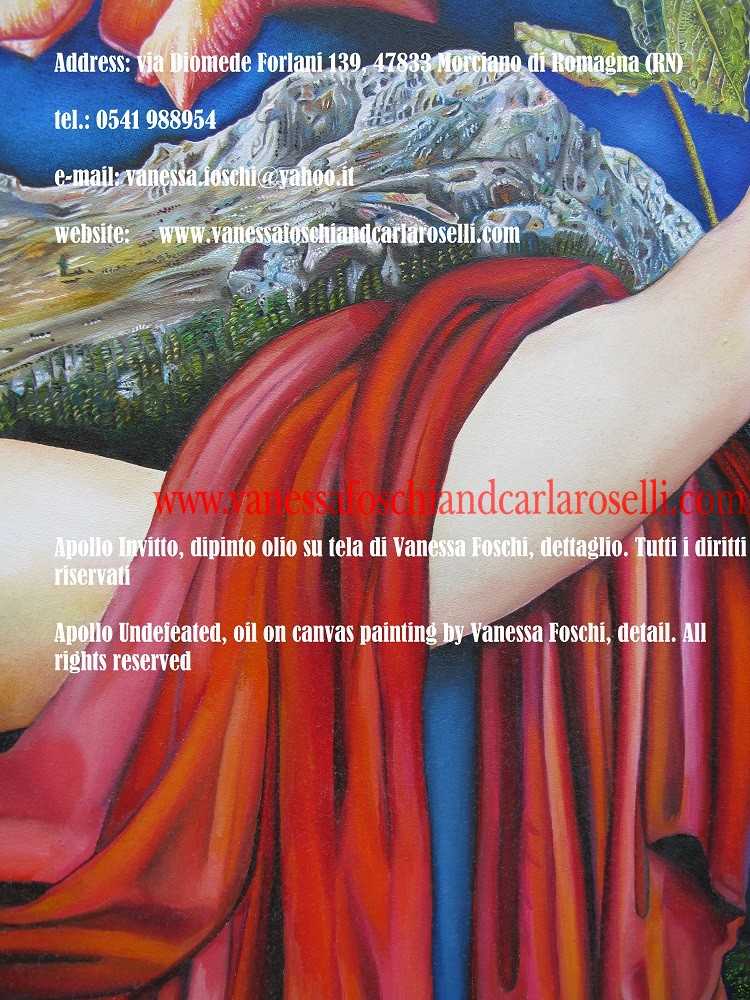 As for the workings of prophecy, all corporeal creatures live in a defined space-time intersection. When the vessel of the god is hit by prophecy  he or she becomes able to spread his/her self like a net being thrown into an ocean, experiencing the past present and future at the same time; he/she steps in the shadows of the past and doing so aligns himself/herself with the one possible temporal outcome; then, like a bob, he/she pulls the net from the abyss saving the thread of the line. The switch activating the access to the knowledge can be the right question, the presence of a certain person, or a space riddled by strongs residual imprints, like what happened to enslaved Cassandra in front of the palace of Atreus (Aeschylus, “Agamemnon” vv. 1091 -1129). 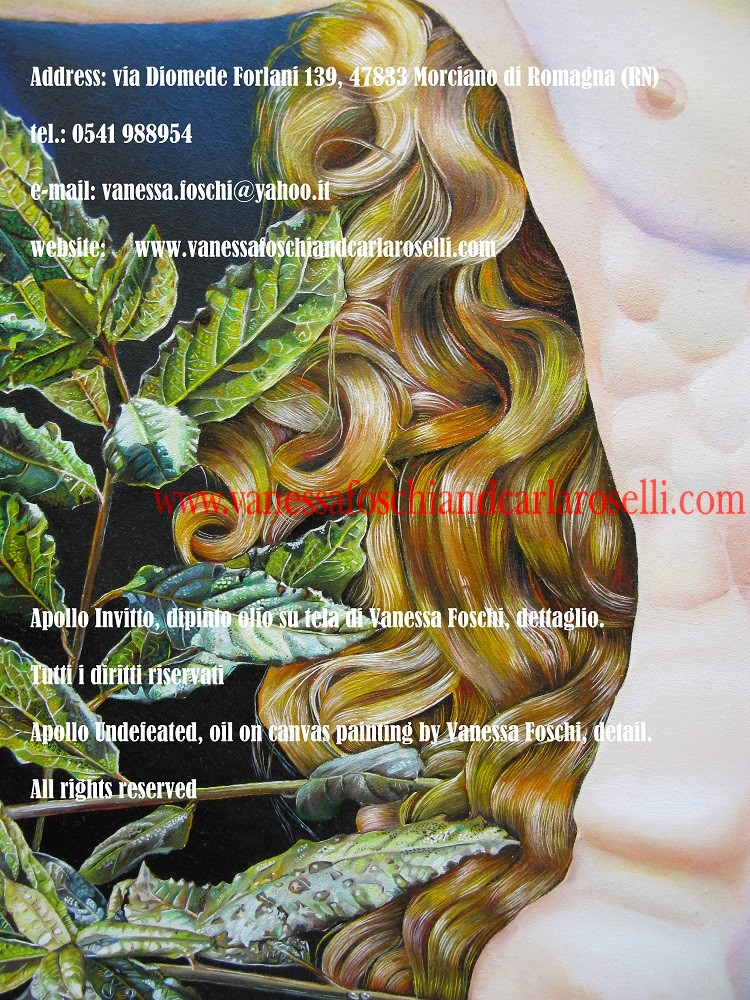 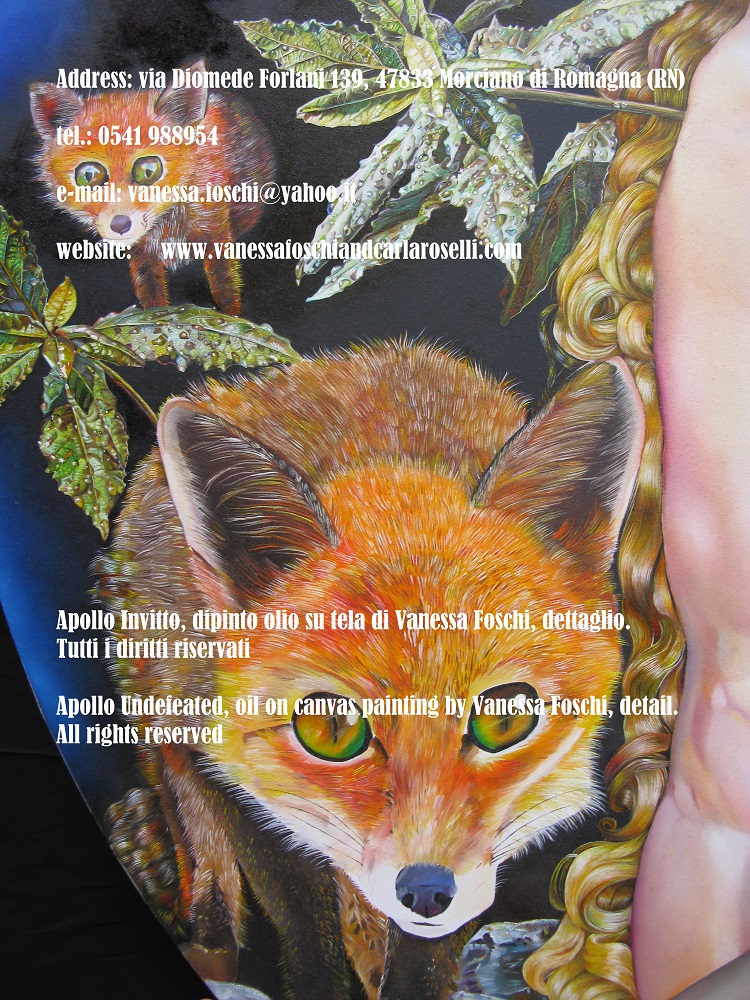 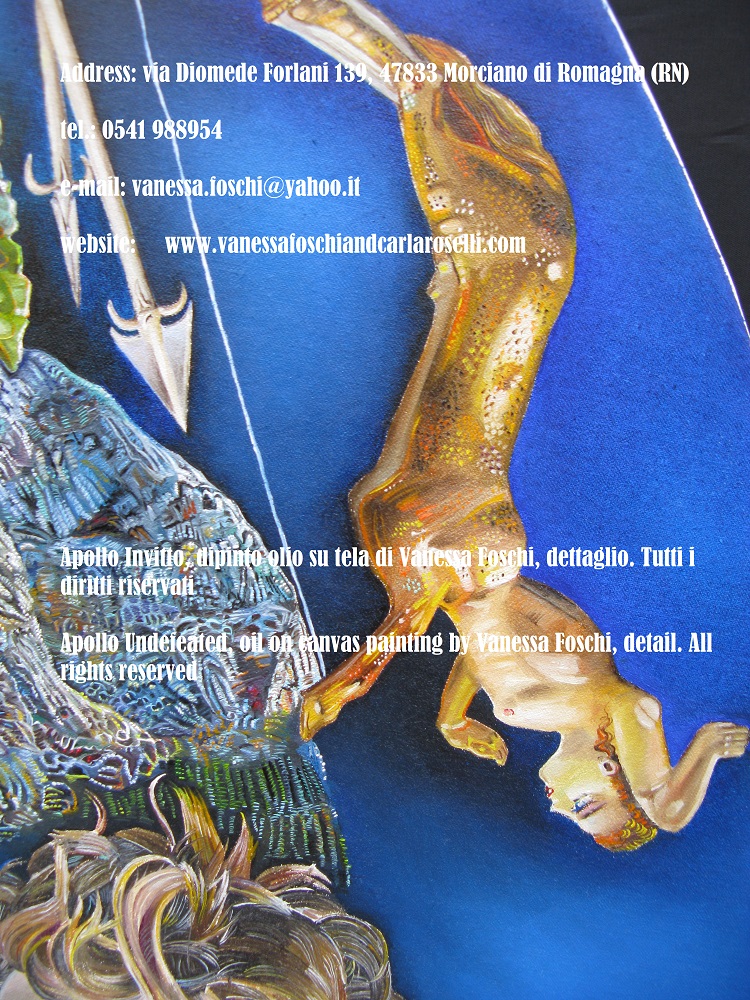 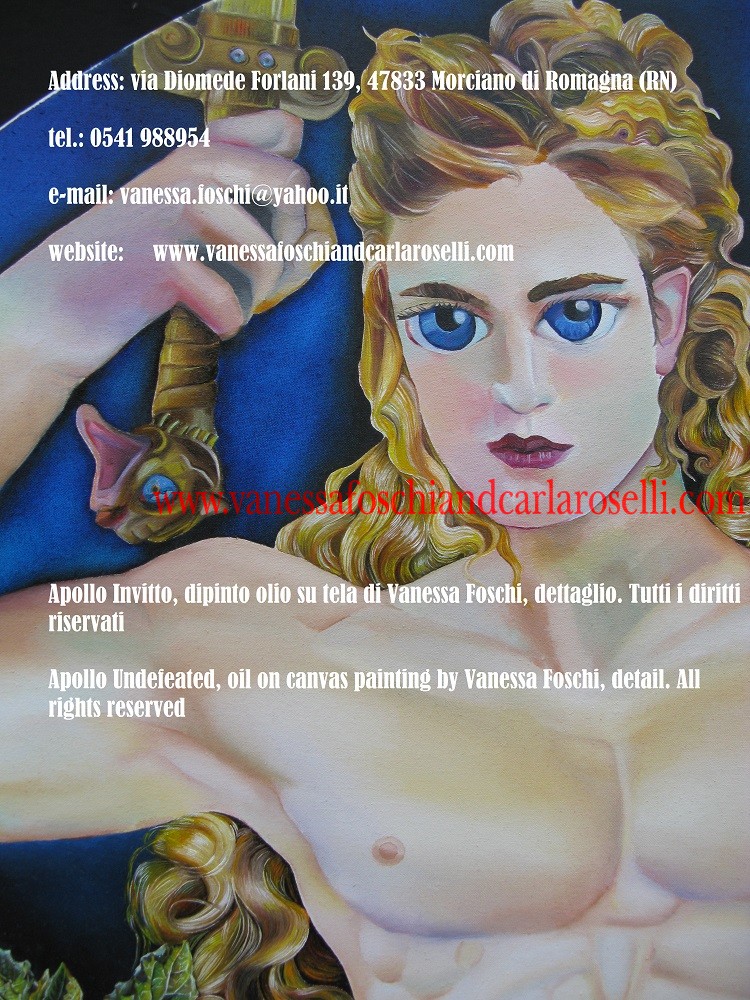