MYTHOLOGY. THE ORIGINS OF MYTHOLOGY 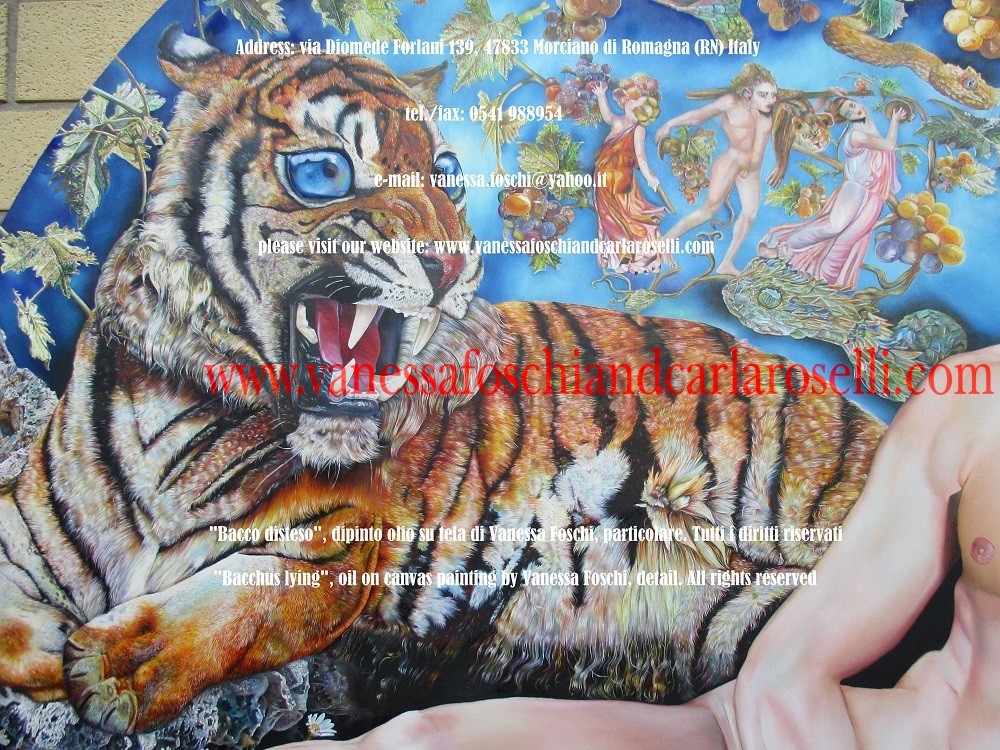 THE ORIGINS OF MYTHOLOGY

Gods, beings of a whole, unadulterated, untainted existence. For numens time is fluid and fisical forms are things to be shifted and possessed. They are the smallest part of them. Deities can exist in multiple places and bodies. In the mythology depicted by Homer they move  fast as thoughts being conceived. Too vast to be contained in a single vessel, they are mighty and eternal, adhering to a standard that didn’t apply to creatures of flesh and a limited life. Gods don’t see the world like we do, one thing at a time, from just one’s spot, and they are not defined by time.

Deities have all their faculties free from the influences of mortal bodies. They carry out the action of their minds discerning all realities without following extrinsic objects. By contrast human ability to comprehend the environment, the shape of human knowledge, is very strongly defined. Various believes in a number of illusions  impose those limits. These boundaries are not only upon perception and understanding, but shape  the very same development of the neural pathways.

The intellectus is a complex state of being that has more dimensions than humans can comprehend. A being with it does not have need to think through the logical stages of mental processes. These can be, for example, cause and effect, analogy. It  has instead a general vision, and  belongs to a superior order of magnitude. Therefore it would simply understand a problem and leap straight to the solution. 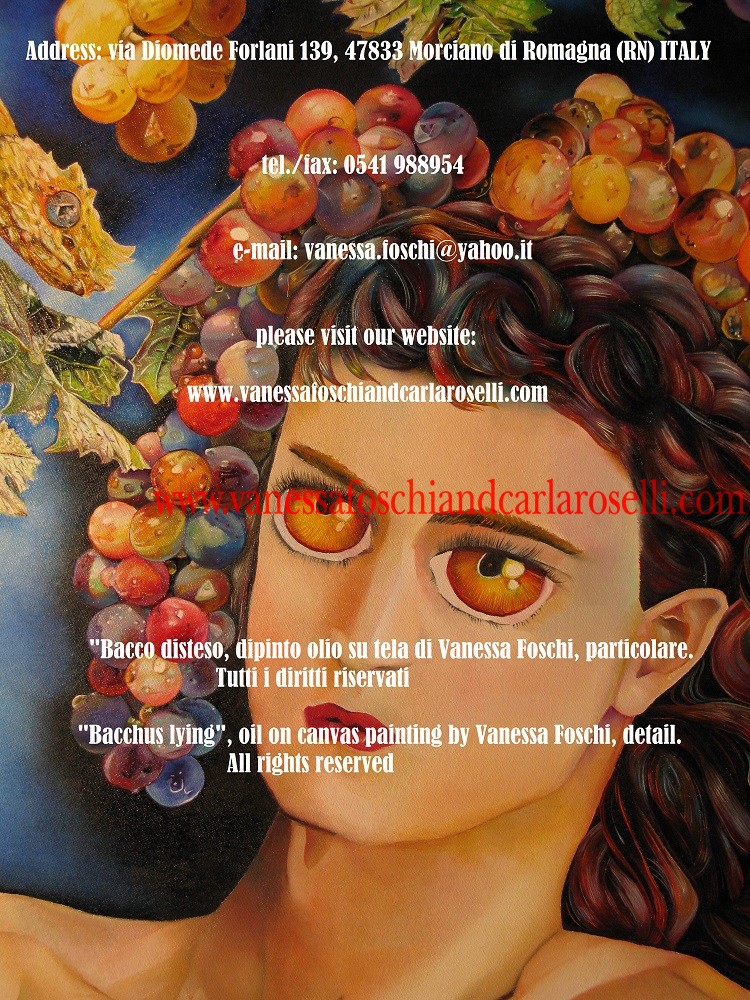 NAMES OF THE GODS

In greco-roman mythology the names of the various gods symbolize the facets of the gods themselves. It is a fraction of their awareness, like the tip of an iceberg, and do not necessarily contemplate their anthropomorphic nature .
For example Mars is all that is weapons, contest, war and competition and Athena Ageleia all that concerns predation.

As said by Boetius “Consolatio Philophiae” book V, chap.6 “omne, quod scitur, non ex sua, sed ex comprehendentium natura cognoscitur” different beings got different understanding skills. It’s hard for the brain to process something for witch there’s no frame of reference; every man can sense and interpret them differently: when a living mind can’t interpret what it sees it supplies its own constructs, a way for a limit-bound existence to process and handle the brief contact with the raw, teeming energy of creation, needing to catalogue and process things properly, trying a reconcilation with some frame of reference it understands. 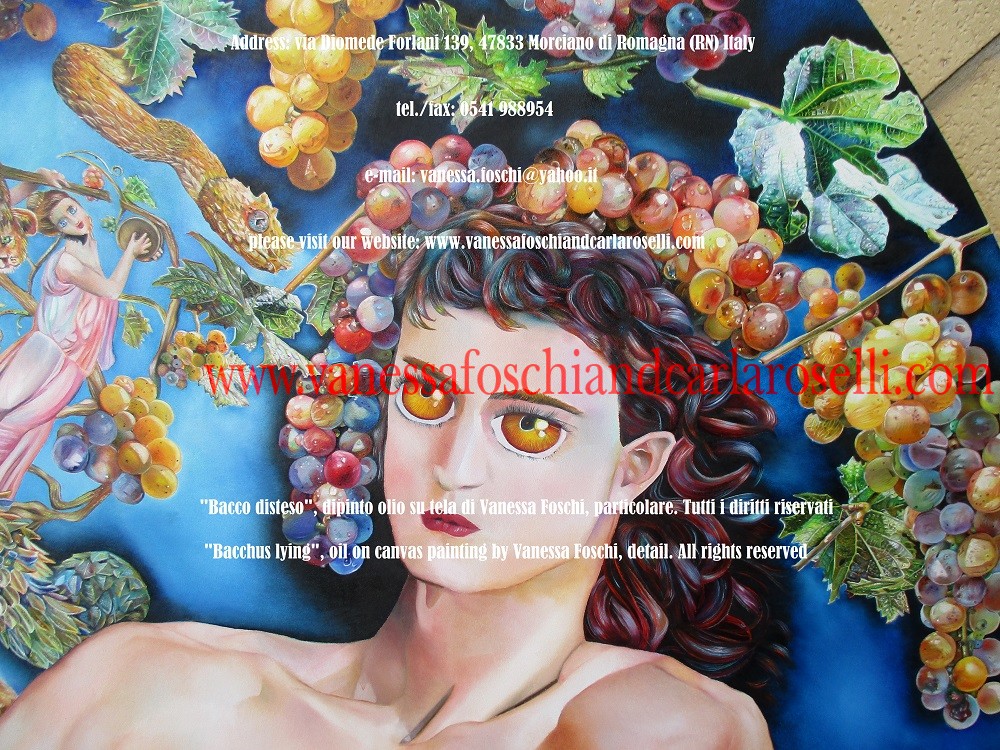 When you call on a specific god or a specific spirit, communicating not with the entirety of the god but only the parts that are sympathetic to you, you remember who and what you are and realign yourself to that identity, a memory that has been locked in your blood and the blood of your ancestors for many generations. It is a way of recognizing your origins, your heredity, and calling on the past to break through the future, restoring one’s soul, as magnificently exemplified in Plato’ s “Fedrus” chap. 250.

The power of the god Bacchus could be invoked through simple gestures, as if charms had been captivated into motor reflexes; the more the wild dance resonates with the god the stronger the connection; for the Bacchants rhythms and movement conjure the magic, gave it a shape and a form. That happens  in no time so much as in the intoxicating freedom and the shreer delight of the dances. 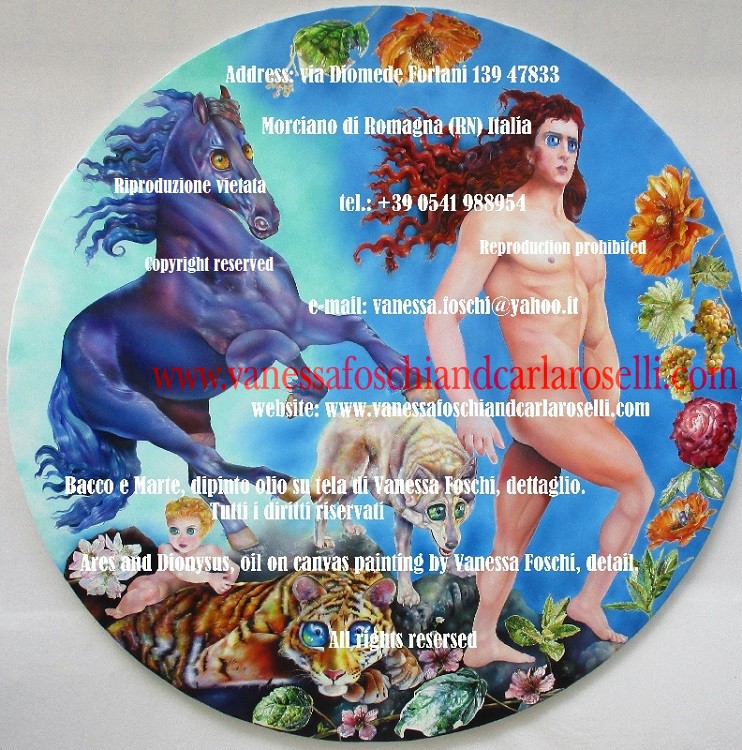