Hermes, a god in between 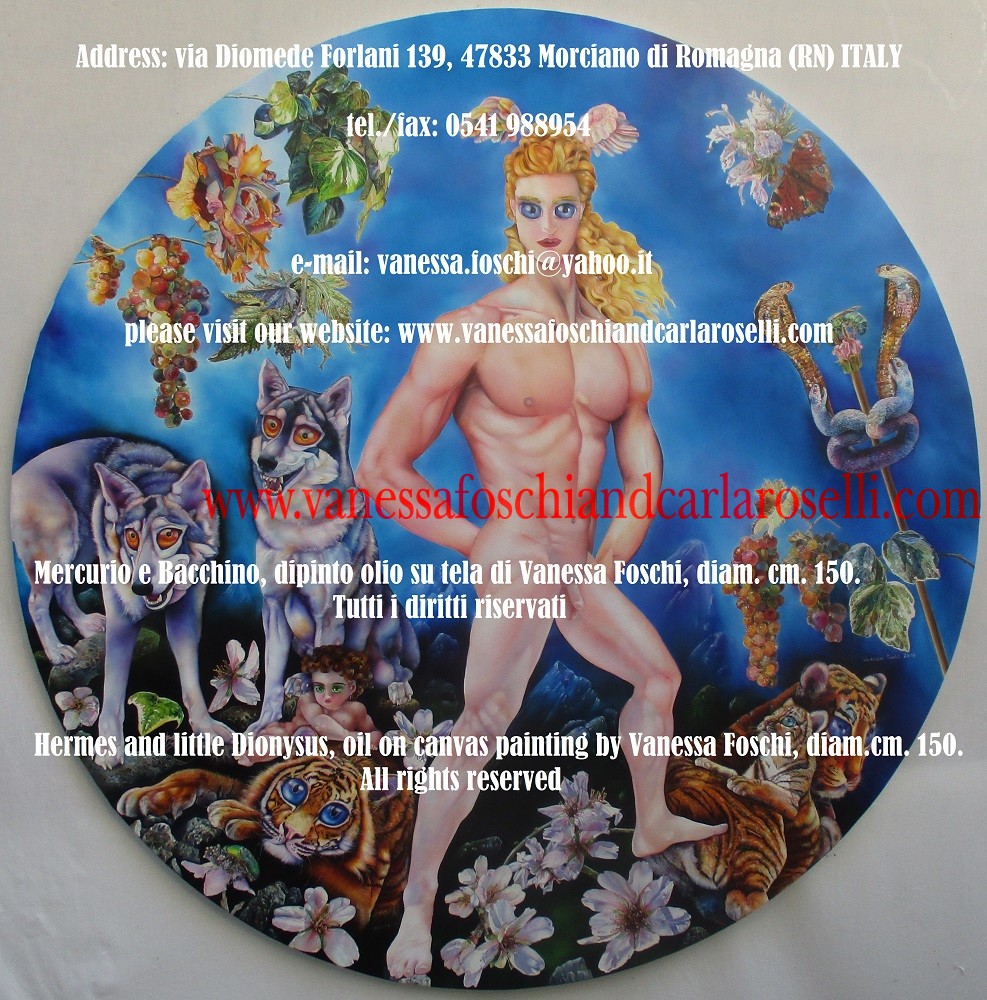 HERMES, A GOD IN BETWEEN

Hermes/Mercury is the son of Maia and Zeus. As said by Aeschylus “Libation Bearers” vv.812 -818, he is the most favourable god, if he wills, to bring every action to a successful conclusion.

Benign, he reveals many secret things, speaking cryptic words.  In the shadow of darkness he keeps his face and even in the day he is not undisguised. 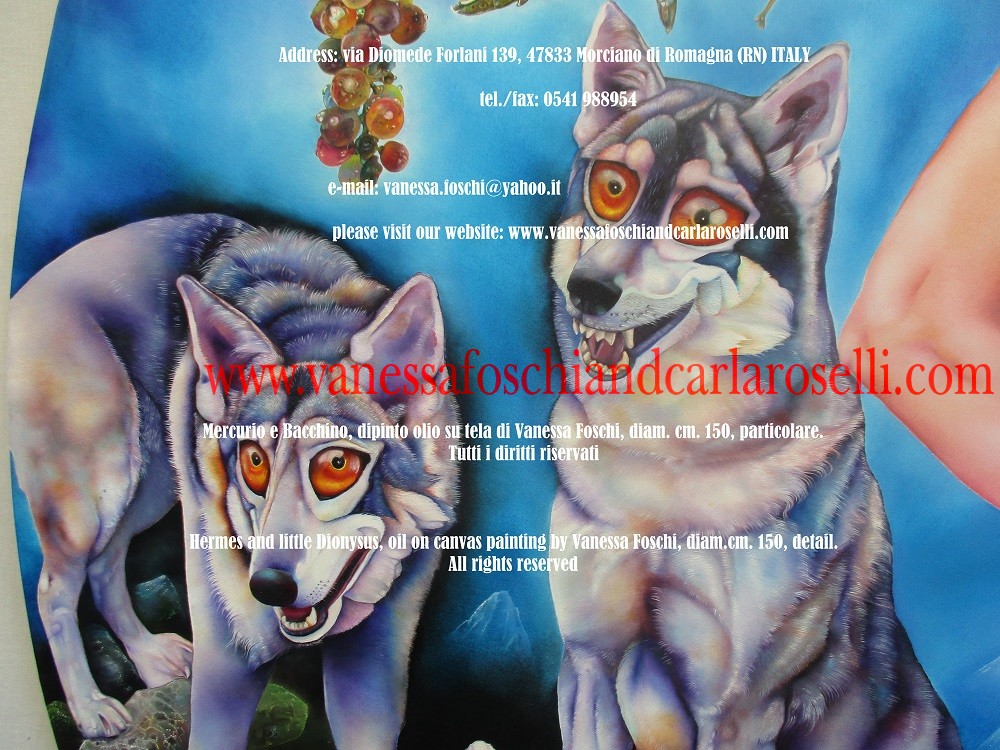 He is the most honoured god in the celtic pantheon. Hermes guides human beings during travels and on the roads (Gaius Iulius Caesar, De bello gallico, liber VI, 17) . It is not by chance that he is the source, among other things, of speech itself, the quickening of civilization.  The numen is also the fountain head from which derived the streams of rhetoric, the art of persuasion through words. (Horatius, Carmina I, 10 vv.1, 2). 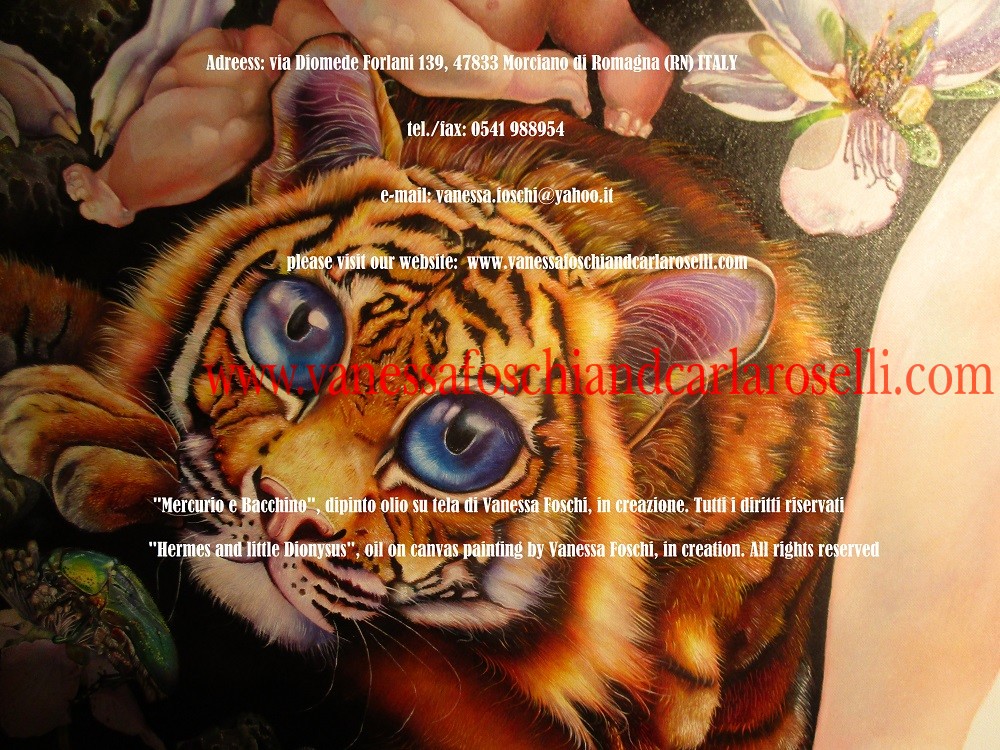 His grandfather Atlas, son of Iapetus, was sentenced by Zeus to bear the sky on his shoulders (Hesiod, Theogony v.517) . The Titan became therefore a conduit between heaven and earth.

Hermes himself is a god in between realms, an intermediary, like Hecate, from the superior gods in the sky to the human beings on earth and from earth to the underworld, where he lets the souls of the dead cross over with his golden wand (Horatius, Carmina I, 10 v.17). 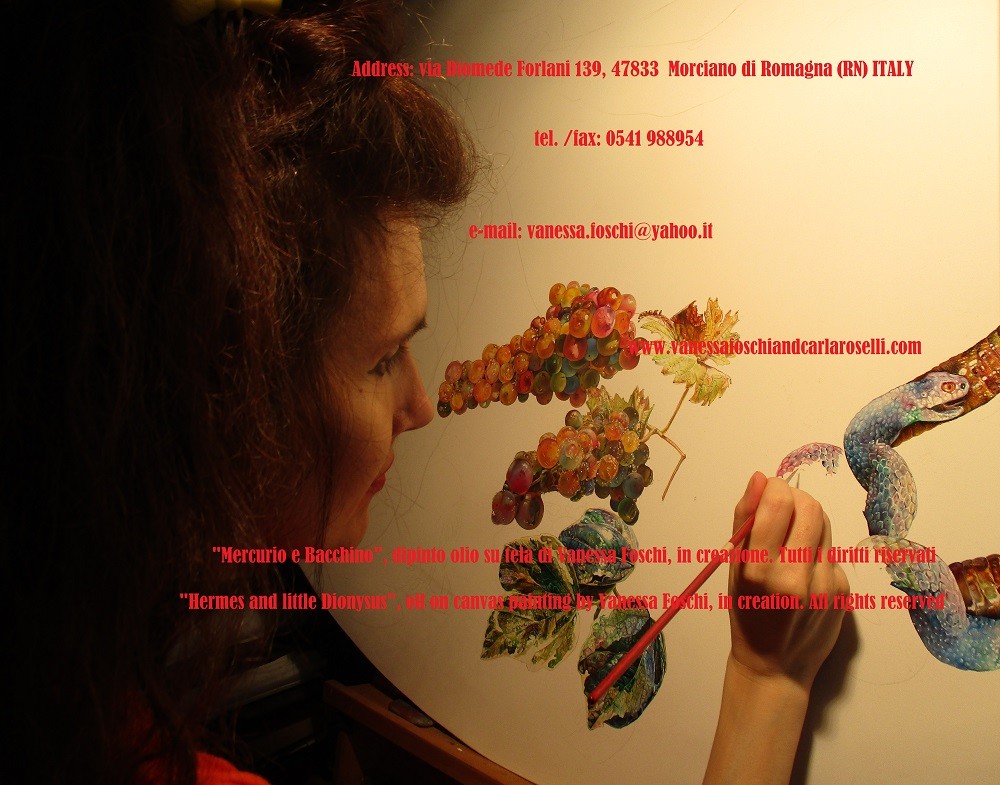 His purview is trasgression and overcoming of boundaries and as such had a altar in Olympia as “Enagonios”, or protector of competing athletes (Pausanias V).

Taking the appearance of a  young boy he led safely king Priam through the enemy army. 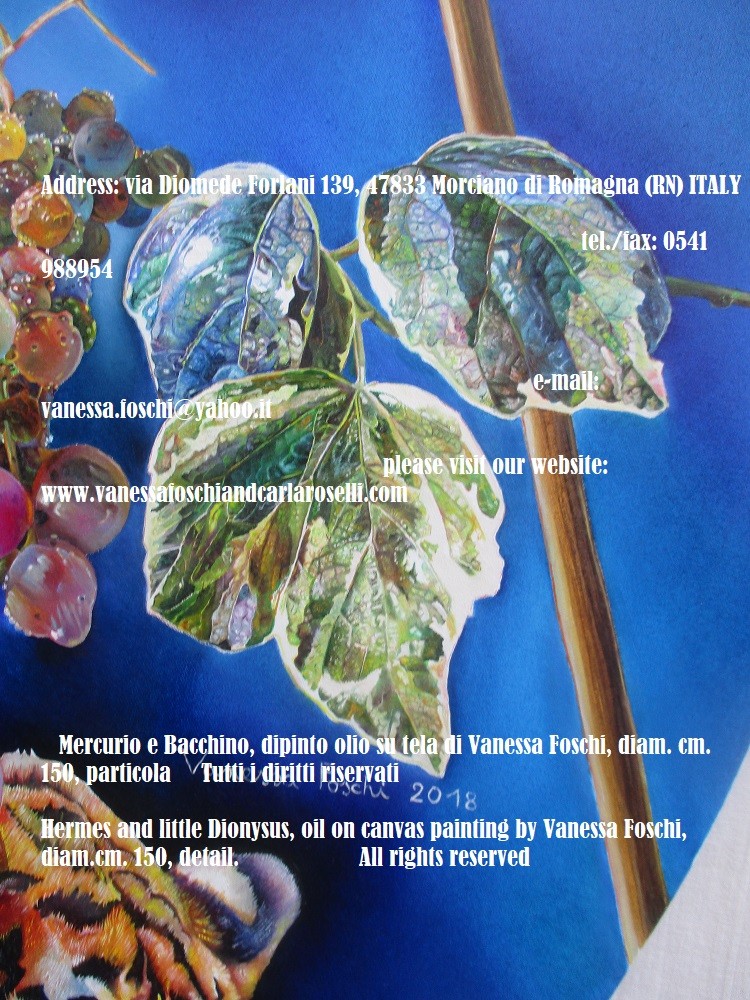 Being only a child he was the first one to skin bulls and to roast them. The smell of the cooked meat tantalized him but he didn’t partake of it. (Homer, Hymn to Hermes).

He was the father, among others, of  the renowned thief Autolycus, Odysseus’s grandfather .

He showed  Odysseus the use of the “moli” herb to protect him against Circes’s charms. 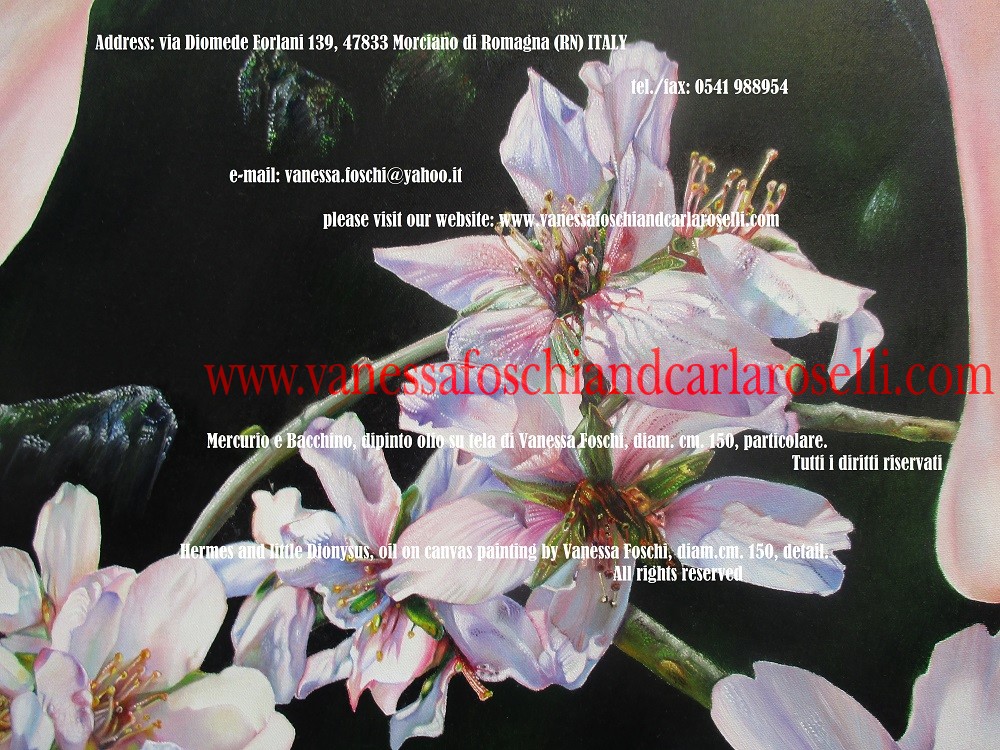 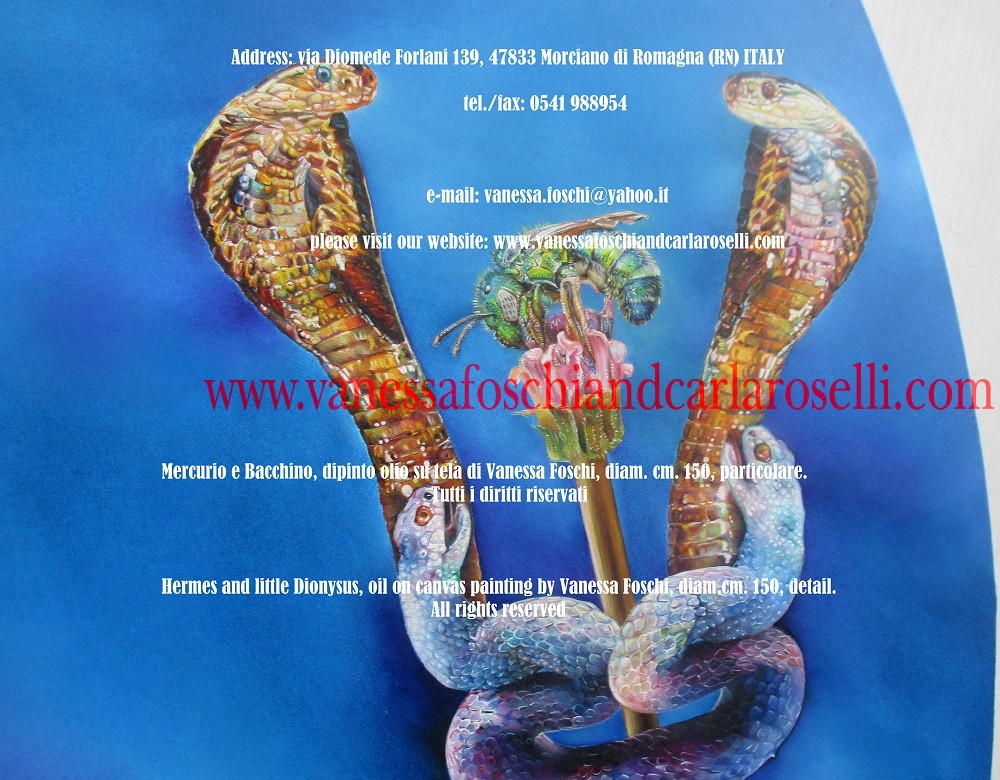 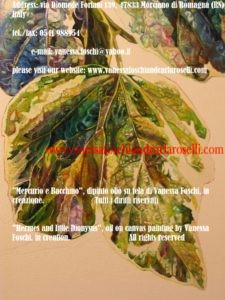 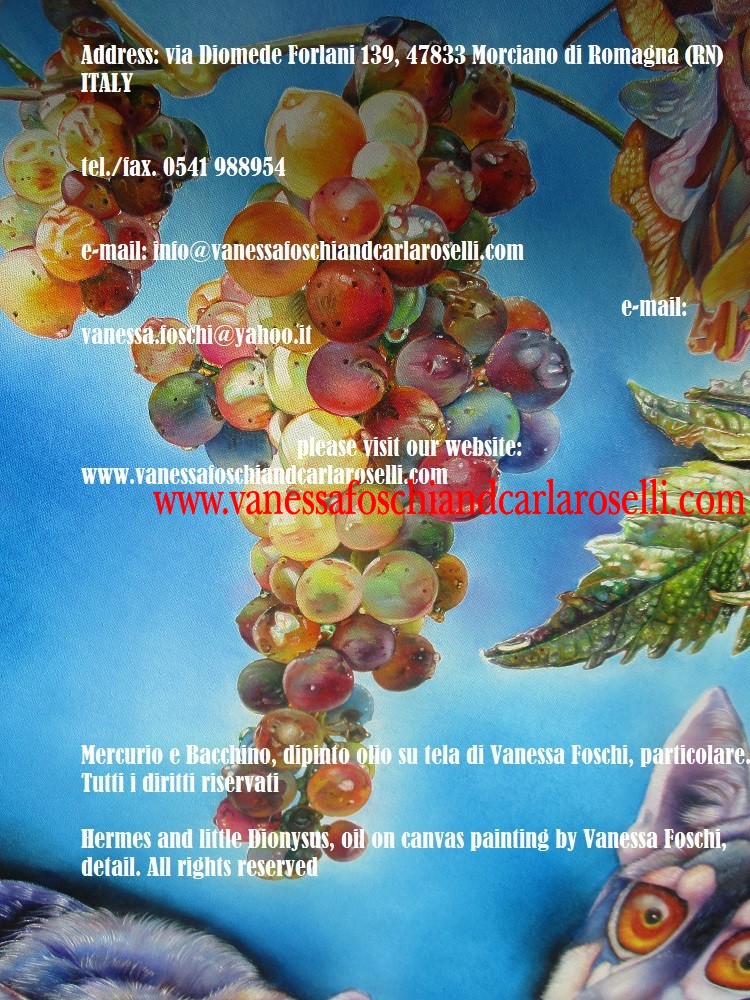 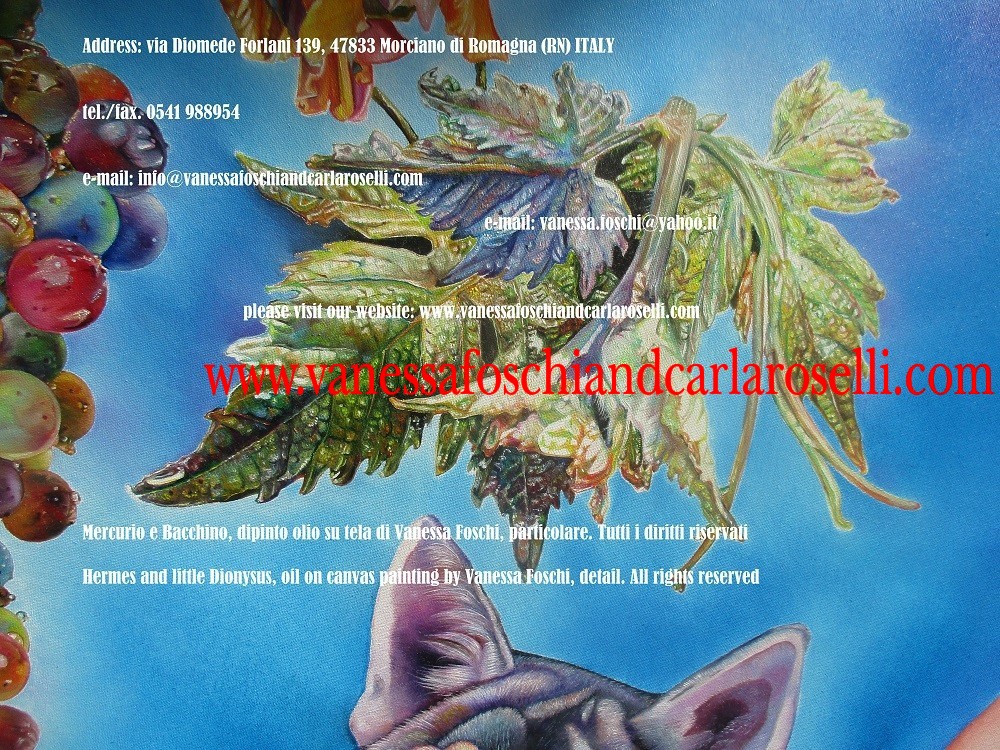 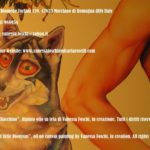